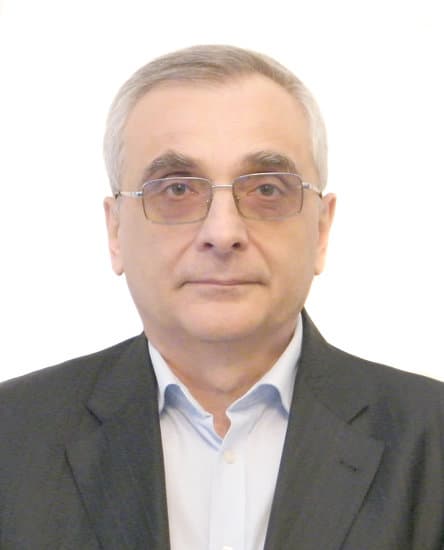 Dr Vakhtang Shoshiashvili is specialized in anesthesiology and has a quite a few experiences of regional anesthesia and pain management. He also contributed in treatment of cancer pain conditions. Since 2013 he is an expert in anesthesia and intensive care at TSMU and Ministry of Health Care and Social Affairs Republic of Georgia. Currently he is also an associate professor at European University and since 2016 is working as an anesthesiologist at Research Institute of Clinical Medicine Tbilisi, Georgia. 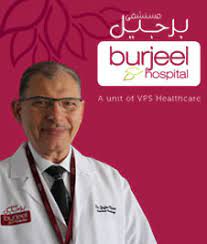