Explore the core of London

Standing on the Thames River, London is the capital of United Kingdom as well as the most populous city in Great Britain. The city is one of the most important tourist destinations in the entire world. It is a city with numerous attractions of all sorts including great architecture and heritage.

London attracts over 15.3 million international tourists in a year. The numerous attractions in the city like the London Eye, Big Ben, Houses of Parliament, Westminster's Abbey and Nelson's Column attract a large number of visitors. The Shard in London is the tallest building in the city. Healthcare in England is mainly provided by England’s public health service, the National Health Service (NHS), that provides healthcare to all permanent residents of the United Kingdom.

Pack your bag and schedule your journey to have a memory for life!! 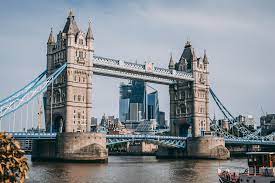 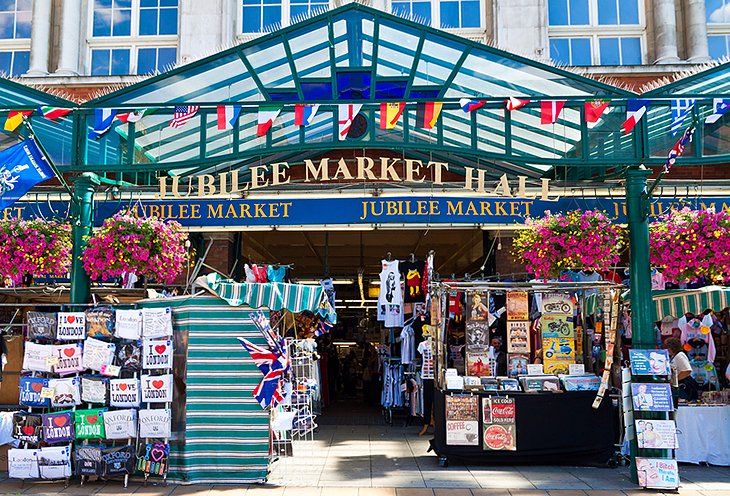